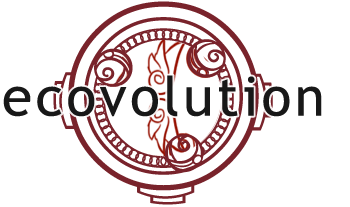 Ecovolution is an Action Adventure game for mobile platfoms for all audiences. This fun game entertains while delivering a positive message, as it submerges players into a world not very different from ours, where people are abusing Nature’s resources. But as Nature becomes progressively unbalanced, it starts reacting and becoming berserk.
This interesting story revolves around Nature and the urgent need for balance, between humans and the usage of natural resources. As we have started a massive destruction and abuse of its resources, Nature has started to become ill and in its despair, it will destroy all living beings.
You become a young Nature Guardian apprentice named Sky in a quest that will involve saving Nature, and all humankind from themselves.  Sky must face trials and battles to persuade humankind to live in harmony with Nature. 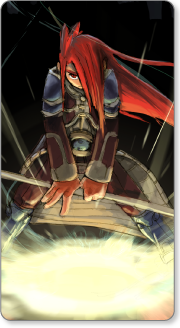 Ecovolution is an innovative and accessible Action Adventure game for the Nintendo DS, which makes extensive use of the stylus and the two screens of the console, introducing a really innovative gameplay and style that guarantees to provide players an unequaled experience.
The game also provides an interesting plot based on a very relevant and current topic, in which the player takes control of a hero who gets involved in a series of ill-fated events where he must start a quest to save the world and protect Nature.

Ecovolution has many features that make the game very compelling to a broad range of players of all ages: